A downloadable game for Windows

Humanity has not paid enough attention to global warming. It's not about saving the planet, it's about saving humanity.

And unfortunately, the energy transition from fossil fuels to clean energy came too late.

Life on earth is becoming unbearable because of pollution and lack of resources. Drinking water is becoming increasingly scarce as people are swallowed up by the ocean.

As a result, Santa Claus sent monsters to punish humanity and make them aware of the imminent danger !

But luckily, 4 heroes will fight to prove that they can make the world a better place !

Finally, mankind will follow their example and do everything possible to make amends for their mistakes ! There is always a solution !

I am pleased to present my first video game. The birth of this game took place at the beginning of containment when I wanted to make some friends laugh. Indeed, this game becomes more and more difficult between the five levels, but don't worry... it will be even more fun !

I will ask you to grant me some indulgence, this is my first experience in video game development. And of course I'm open to any constructive criticism ! Don't hesitate to share your opinion !

The game cinematic introduction can be jerky if your PC is not powerful enough ! I'm trying to fix this problem !

Thank you and have fun !

Thanks to : Zapsplat, Kenney & Freesound

The game comes in a zip file,  unzip it and run "BackFire.exe"

We are very glad to see our assets in your project! Good luck! 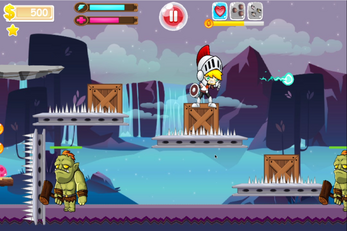 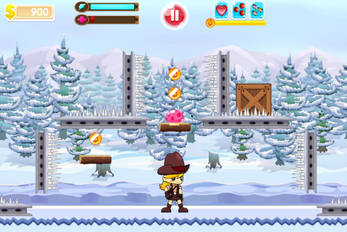 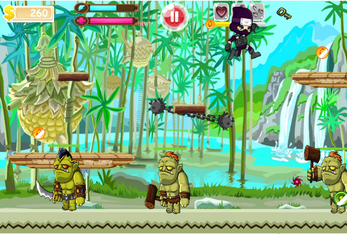 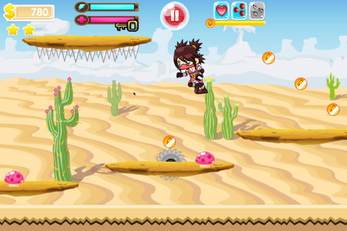